The Paekakariki Express blitzed his name into Hong Kong Sevens history at the 1996 tournament when, in New Zealand's opening game, he scored seven tries – a tournament record, going on to end the weekend with 18 tries, a cup-winner's medal and the Leslie Williams Award for the Best and Fairest player. As a result, aged only 20, Christian Cullen was soon a fixture in the full All-Blacks team, going on to become the most capped fullback and scorer of a then-record 46 test tries for his country. 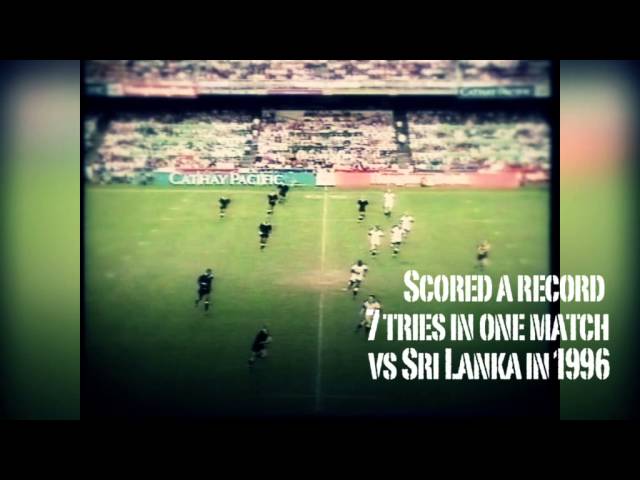